The European Research Centre for Anti-Corruption and State-Building (ERCAS) was established in 2012 at the Hertie School in Berlin. It studies nation-building and corruption from a state-society perspective, with a focus on the interaction between formal and informal institutions, governance regimes, and the transition from particularism to ethical universalism.

ERCAS developed a full-fledged approach to evidence-based anti-corruption starting with its 2011 NORAD-commissioned report Contextual Choices in Fighting Corruption, consisting of:

ERCAS also provides policy advice to governments, development agencies and the European Union regarding the implementation of policies and programmes to achieve measurable impact and effectiveness in building states which are impartial, fair and value infrastructural power. 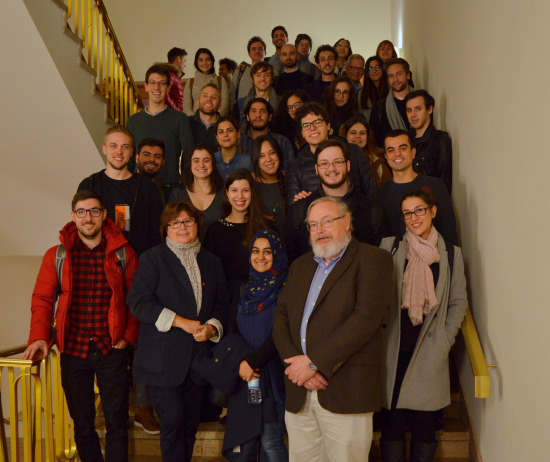