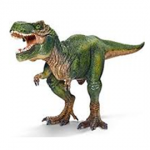 Real versus Legal: A Tale of Two Transparencies

Although nobody has ever argued that transparency is a panacea for corruption, the international anti-corruption movement has long invested in transparency with the goal to deter corruption. Seeing the explosive development of transparency in many forms one would expect that control of corruption improves. Still, as discussed at length in this working paper of ours, control of corruption lags with nearly no significant progress since the advances made by Georgia, South Korea, or Costa Rica nearly two decades ago. So which one is it? Transparency is not enough or there is not enough transparency to deter corruption? An answer to these questions has been seriously hindered so far by lack of data. We do not have a measurement of transparency, although various types of it do get measured (e.g. fiscal transparency). We do have some proxies and indirect measurements for corruption. Now presuming we can measure both at the national level we can start having some answers. 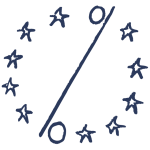 EU Rule of Law Report Captive on its Tracks

The European Commission is already planning a second rule of law report, although the first brought no further evidence to the already known problems of Hungary or Poland, and only showed the weakness of conceptualization and methodology at this stage. The German presidency made the concession to Hungary and Poland that Courts will have the first say in the event of a sanction. While critics were fast to denounce Merkel to have yielded to the populists, the most elementary legal common sense shows that Courts would have anyway got involved. Is it not better, then, to have them involved sooner rather than later? If we want to cut EU funds, we need to use the public procurement policy and its very good monitoring by another part of the Commission (in the EU Single Market PP Scoreboard). Member states who do not reach targets there are the same who infringe on rule of law: Hungary, Poland, Romania, Malta, Czech Republic.

The EU has chastised member states who do not adhere to its professed values. However, the new report about the rule of law falls short in providing the objective basis to withhold funding to those who defy democracy, a just goal still lacking the proper means. EU funds should be cut on direct and easier to prove criteria related to their poor governance, as shown in the EU Single Market procurement scoreboard. Recovery funds should not go to the political clienteles of government parties trespassing on rule of law, but to the broader constituencies of citizens and businesses in every member state. -- This article is a version of a comment published under Carnegie's Reshaping European Democracy project -- 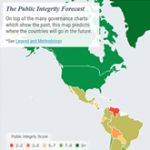 The forecast of good governance on this page, the first one ever of its kind, has come out at the very beginnings of an unprecedented destabilizing crisis for this century. It is fair to ask oneself therefore how the prognoses here will be affected. The first amendment to the forecast is that the more political violence grows, the less positive predictions come true and more countries come under threat of losing what they have acquired, the good governance fundamentals: freedom of thought, equality before the law and the capacity to mediate between different interests through debate and limited terms popularly elected office. The second amendment refers to the important role of technology. Research has shown that social media algorithms promote aggressivity online because it sells more advertising. While we are very proud to live in an era on unprecedented technological development we see daily that this does little to deter people from endorsing identity politics, and the resulting collectivism and intergroup conflict. 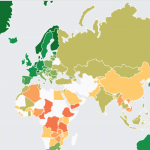 Why is there so little evolution in governance, and the trend lines across continents and income groups have looked so depressively flat for the past 20 years? Well, because indicators are poor, some would say, as governance indicators are statistical aggregates which normalize individual components that they throw into an index- and therefore what little […] 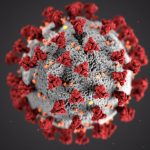 The years since 1989, the previous threshold crossed by the contemporary world have seen unprecedented stress on good governance, with the adoption of international conventions and treaties, disclosures like Panama Papers and spectacular enforcement of the older American Foreign Corrupt Practice Act. But during this interval the world largely stagnated on the quality of governance. […]

When talking anti-corruption, the most common buzzwords flung around by civil society activists, researchers and development professionals alike are transparency and accountability. Transparency is seen as so key to the fight against corruption that its arguably most important advocate took it as part of its name: Transparency International. It should thus not come as a […] 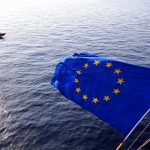 In the ten-year period between 2005 and 2014 alone, EU institutions sent the equivalent of 13.7 billion dollars in aid payments to Turkey. 1.5 billion dollars were directy aimed at improving government and civil society institutions. In the light of the continuing campaign to undermine democratic institutions we have to ask the question if this is money well spent or if it is time for a rethink in EU-Turkey relations. 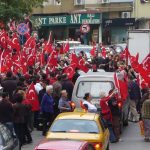 So far, democracy has not won in Turkey

Europeans were quick to defend Turkey’s constitutional order after the abortive coup, writes Alina Mungiu-Pippidi, but have done little to combat President Erdogan’s own subversion of this order. 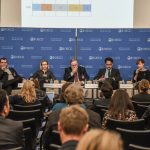 Evidence on Anti-Corruption: From Research to Policy-Making

Building the evidence-base for anti-corruption reforms means to not only research the issues, but make sure they have an impact on plicy as well. For our team the months of April and May thus meant a lot of travelling. They presented our research at several high-profile events, including the OCED, Bruegel, the EU and others. Read about some of the events that they attended. 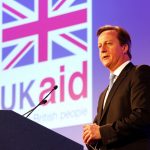 Can we really speak about corrupt countries? 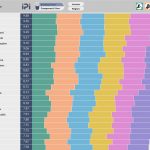 ERCAS congratulates Dr. Martin Mendelski, a member of the EU FP7 ANTICORRP project and affiliate of ERCAS partner Romanian Academic Society (SAR): He was awarded the “THESEUS Award for Promising Research on European Integration” for his PhD thesis entitled “The Limits of the European Union’s Transformative Power: Pathologies of Europeanization and Rule of Law Reform […] 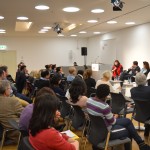 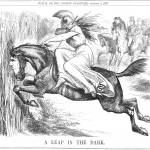 Corruption Perception: how can we improve corruption measurements?

Transparency International's Corruption Perception Index (CPI) is still the flagship publication of the growing anti-corruption community. While it plays a pivotal role in raising public awareness of the magnitude and the spread of corruption, we have to look beyond the CPI to construct indices using objective data on corruption. Researchers at ERCAS are working on such tools that are meant to inform the policy community on how to prevent corruption effectively. 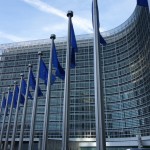 A New ranking of public integrity in the European Union Member States shows Finland leading and Bulgaria lagging behind. 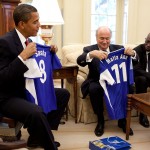 If FIFA were a country…

The investigations against corrupt officials of the World Football Association (FIFA) show that often international organisations and associations behave like countries. Unchecked power and the availability of public resources, combined with a lack of public accountability and oversight is likely to give birth to corruption. Consequently, the means to control corruption in international football are also very similar. 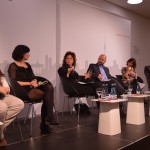 On 17 November 2015 the Hertie School of Governance and the Council of Europe hosted a discussion on nature of whistleblowing in the digital age. A set of panelists with different backgrounds and experiences discussed what makes a whistleblower in the digital age and what function they have in today's societies. The event was a satellite event to the World Forum for Democracy, taking place at the Council of Europe in Strasbourg 18 – 21 November 2015. 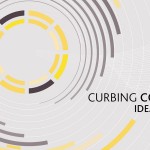 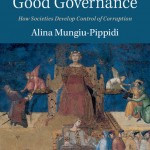 The Quest for Good Governance: How Societies Develop Control of Corruption

Alina Mungiu-Pippidi's 'The Quest for Good Governance,' published with Cambridge University Press, is available from September 2015. This book is about how societies reach that point when integrity becomes the norm and corruption the exception in regard to how public affairs are run and public resources are allocated. 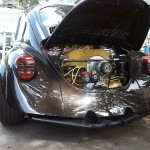 What Does the Volkswagen Story Really Tell Us?

The current scandal around Volkswagen (VW) and possibly other German carmakers rigging emission measurements of their cars should have come as less of a shock to the press and the public. Surveys of German businesses have been already showing appalling levels of business integrity and VW is by far not the only German company involved […] 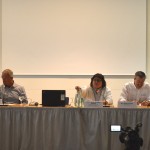 The final roundtable of the conference “Understanding Governance Virtuous Circles: Who Succeeds and Why” (July 8-12, 2015) organized by the Hertie School’s European Research Centre for Anti-Corruption and State-Building, ERCAS in the framework of EU FP7 ANTICORRP project, extracted the lessons learned from three days of discussions of the biggest contemporary achievers in governance reform […] 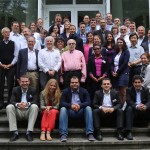 The conference “Understanding Governance Virtuous Circles: Who Succeeds and Why” (July 8-12, 2015, organized by the Hertie School of Governance (HSoG) and the European Research Centre for Anti-Corruption and State-Building, ERCAS) got off to an intriguing start here at the European Academy Berlin. The aim of the event – with the biggest names in the […] 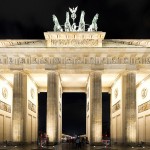 Understanding governance virtuous circles: who succeeded and why 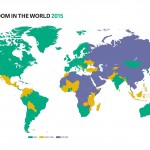 What is the state of global democracy? According to renowned democracy expert Professor Larry Diamond who spoke last week at Berlin’s Hertie School of Governance , democracy around the world continues to decline largely because of a lack of good governance. During the event, chaired by ERCAS Director Alina Mungiu-Pippidi, Professor Diamond presented evidence that […]
This website uses HTTP cookies to improve your experience. Read about our Privacy Policy Accept
Privacy & Cookies Policy