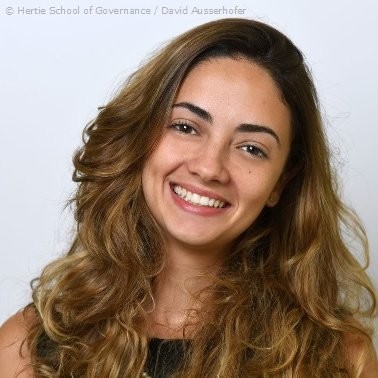 The European Union is the absolute achiever on standards and benchmarks. Thousands exist and are strictly guarded by various enforcement agencies: some inspired anecdotes were furiously disputed over the Brexit divorce. Less spoken about are EU standards on public accountability, in spite of the bloc now having a Rule of Law (ROL) Report on the member states and monitoring processes for accession countries. There is a very simple reason for this: they do not exist as such. While we uphold a Europe that embraces ideals of rule of law and free of corruption as ideals for member states and aspiring countries, we do not actually have a standard way of achieving those, or clear European benchmarks. Finland and Denmark are quite unregulated on public accountability but extraordinarily transparent, and they lead in all good governance charts. Hungary and Poland have been backsliding on both rule of law and democracy but their legal arrangements are quite thick. In some areas, at least.

To understand how Europeans succeed in having transparent and accountable governments ERCAS has created as part of the EU-funded project DIGIWHIST a repository of legal data. We organized them as tools, described in detail as to coverage and instruments, and quantified – assigned a score for each extra provision, resulting in a higher score for countries with more comprehensive regulation. This is Europam.eu, an exceptional legal repository created in 2017. Today we update it at the level of 2020 data. You can find out there how countries are doing on freedom of information, oversight of assets and conflicts of interest of officials, party funding, and public procurement, as well compare each country against the rest of Europe and understand what is the mechanism which enables public accountability – or not.

Despite unprecedented discussion on rule of law in the European space and neighborhood, we found few changes since 2017. All the data is available at Europam.eu, and we present here only two chapters.

On public procurement, the average remained roughly the same, from 63 points in 2017 to 62 points in 2020 (from a total of 100), but more jurisdictions declined than improved.

On conflict of interest, the average improved slightly, from 40 points in 2017 to 44 points in 2020, and more jurisdictions improved than declined. This is good news for GRECO, which tirelessly promotes COI further restrictions in many countries.

To those who are surprised by these figures we just remind that laws and practices are poorly correlated when rule of law and corruption are concerned. Clearly, there is a great difference between high honesty countries and low honesty countries, with the latter regulating far more. But does more regulation increase public integrity, and which regulation? That is what we study next, and we invite you also to use the freely available Europam for your own analyses.