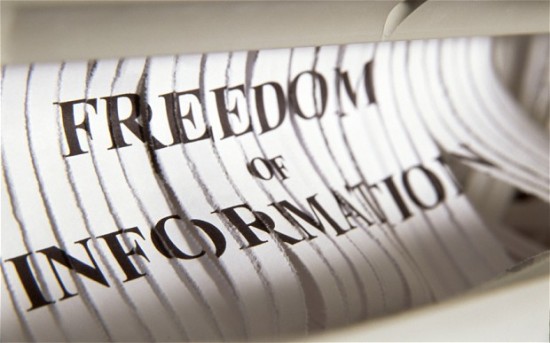 Last April, the Hungarian government presented in London its official implementation plan for the commitments taken as part of the country’s joining the Open Government Partnership multilateral initiative for improving government transparency and accountability. Only a week later, however, an amendment to the freedom of information law, in force since 2012, was proposed by the ruling party Fidesz and threatened to severely restrict civil society’s access to public information in the country.

The amendment was proposed during a special Parliament sitting on April 30th and was approved by the Parliament in less than 48 hours. In its essence, the amendment states that only the State Audit Office and the Government Control Office may hold enough data to conduct large audits, and allows government bodies to deny “excessive” data requests by the public. Moreover, it requires citizens to justify a “legitimate interest” for some kinds of information requests, such as the ones involving access to court cases or personal information on public officials. These dispositions were seen as a great threat to civil society initiatives focusing on the disclosure and processing of large databases with government information, and the vagueness of the wording, not specifying what may be considered as a large audit, a legitimate interest or an excessive request, leaves great leeway for arbitrary interpretation and resistance of government departments to making certain information available.

Civil society organisations reacted strongly against the amendment. According to Miklós Ligeti, legal director at Transparency International Hungary, “this amendment is the first step down a slippery slope, at the bottom of which is full state control of public information. It heralds a dark age for democratic governance in Hungary. The law will now allow government officials to get away with bias in their actions and could see corruption go unseen and unpunished in future”.

Transparency International Hungary, public spending watchdog K-Monitor, the Hungarian Civil Liberties Union and investigative reporting website atlatszo.hu declared that they would quit an anti-corruption working group coordinated by the Ministry of Justice in protest to these restrictions on access to information. Civil society groups also claimed that the amendment seems to be a reaction for increased pressure for disclosure of information on bids in a tender for tobacco retail licenses, which allegedly benefited government party loyalists. The government maintains a monopoly on the retail of tobacco and can grant concessions to run tobacco shops, but the criteria for assessing the bids are kept secret, as are the names of applicants and the names of those who evaluate the bids. Many argue that this may have been used by the ruling party to favour their supporters and strengthen their position for next year’s parliamentary elections.

After the approval in Parliament, the amendment was sent to President János Áder, but he did not sign it and sent it back to Parliament for reconsideration. Nevertheless, freedom of information advocates and civil society organisations had expected him to ask for a ruling from the Constitutional Court on the constitutionality of the law.

(The picture featured above is from telegraph.co.uk and is credited to Alamy.)