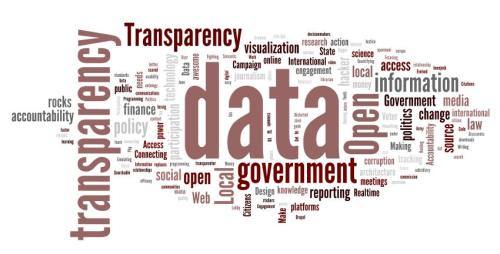 Transparency International (TI) Slovakia has released a ranking measuring the level of transparency in 45 state- and city-owned Slovak companies. The new tool comes in response to media reports of abuses in the administration of such firms, and to findings of previous studies showing high corruption risks in the sector.

Another motivation to assess the level of transparency in Slovak state companies comes from the fact that freedom of information legislation in Slovakia applies to them only with restrictions. According to an article by TI-Slovakia’s executive director Gabriel Sipos, published on Transparency International’s blog, they are exempted from most of the requirements of access to information laws because of their semi-commercial status. Thus their activity is less transparent and harder to control when compared to government institutions.

In order to produce the ranking, TI-Slovakia evaluated the companies’ websites, sent requests based on freedom of information legislation, and collected data from external databases, such as the website of the Office for Public Procurement. In addition to the 45 selected national companies, 15 foreign state-owned companies were assessed for comparison.

The index revealed a poor level of transparency within state-companies. TI-Slovakia concluded that the biggest public companies are the least transparent. Out of the 45 national companies evaluated, only one scored “B+”, 8 scored “B” or “B-”, and the rest received lower marks. One third did not reply to the information requests, although it is mandatory for them. Moreover, two thirds of the companies refused to disclose salaries and CVs of their CEOs.

Another finding of the study refers to the level of politicisation in state-owned companies. TI-Slovakia’s analysis showed that about two thirds of those companies’ supervisory board members and board of directors’ members are replaced within one year after the parliamentary elections, and only 10% of them stay longer than one term in their positions. This seems to be strongly connected with the lack of transparency in those companies.

The release of the ranking and its media coverage has already generated reactions by some politicians and administrators towards efforts to improve the level of transparency in state-owned companies. The Minister of the Economy, Tomáš Malatinský, for instance, declared that he would implement TI-Slovakia’s recommendation to publish contracts of state company managers. TI-Slovakia aims to repeat the ranking biannually in order to provide the basis for future analysis of the evolution of transparency in state-owned companies in Slovakia.

The picture featured above is from digiphile.wordpress.com.