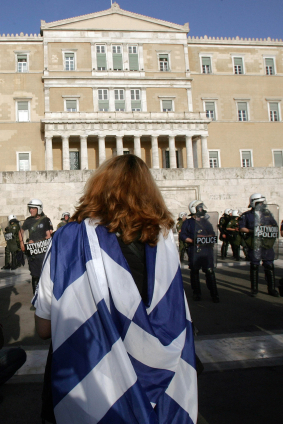 Transparency International’s national chapter in Greece has released their fifth National Survey on Corruption, conducted in November-December 2011. The results show an overall decrease in the average cost of bribes and changes in the population’s perception of some corruption acts.

Respondents ranked hospitals, tax authorities and offices in charge of construction licenses at the top of the list of petty corruption in public services. Another interesting result of the new survey was that, for the first time, respondents considered the non-issuance of receipts for transactions as a corruption incident. Resistance to corruption also appears to have increased, with about 25% of respondents declaring to have refused to pay a bribe in the public sector, and almost 22% in the private sector.

Transparency International has also recently released a new National Integrity System assessment for Greece. An interactive tool with the results and the full report are available at transparency.org.

For additional information read the press release “Petty corruption under crisis” on transparency.org. The picture featured above is from fcpablog.com.