The last months of 2010 witnessed a wave of unrest for the media in Hungary, as well as wide-spread debates about freedom of speech among local media, political opposition groups and national and international civil society actors. The right-wing Fidesz government headed by Mr. Viktor Orban managed to almost ‘smuggle’ in a new draft of […] 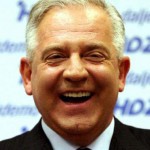 The Croatian authorities have issued an international arrest warrant for former Prime Minister Ivo Sanader, soon after he left the country amid a corruption inquiry, announces the BBC. Immediately after his speech on the anti-corruption reforms initiated during his mandate (2003 – 2009), I saw Mr Sanader avoiding to respond a question coming from a […] 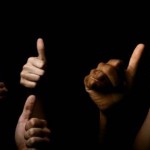 Dear colleagues, The 9th of December is the International Anti-Corruption Day. We take today to congratulate you – those who chose to speak out, those who have at least once risked careers, personal security, or friendships – for your struggle to keep public matters public. For all those still fighting for access to public information, […] 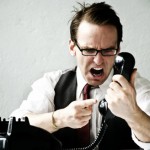 They Want to Know What You Think

We believe that EU anti-corruption monitoring in member states matters and it can make a difference. Today is the last day when you can send the European Commission (DG HOME) your suggestions for the design of a future reporting and monitoring mechanism on EU Member states’ progress in fighting corruption. Whether you are a citizen, […] 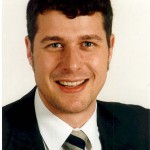 “Our initiative was designed to significantly reduce the number of votes for two major parties which were governing for the past 15 years in the Czech Republic. We were quite successful – both these parties dropped from over 30% in poll estimation to around 20% in real votes. Their failure in the elections triggered substantial […] 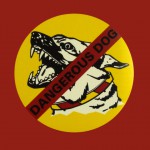 Play Fair! or the Dog Will Get You

“Disclosure increases the risk of being caught in wrong-doing. There is not enough public pressure to legitimase this request and not enough willingness and expertise inside the government.” Zuzana Wienk, Leader of Slovak Alliance Fair-Play, interviewed for Transparency Global Voices Online, 2010 “Slovakia’s Most Wanted Watchdog” – as it claims – Fair-Play Alliance (AFP) has […] 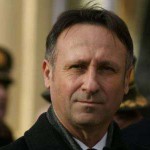 Just over a year after being endighted, former Croatian Minister of Defense in the Ivo Sanader Cabinet – Mr Berislav Roncevic – was sentenced today to four years in prison, along with another former high rank official. You can read more facts related to this story here. Why is this relevant? Well, to start: the […] 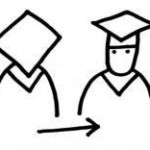 on a Scale from 1 to 10, How Clean Are Your Universities?

The Romanian Coalition for Clean Universities found a clear correlation between academic integrity and academic quality. As civil society we promote quality and integrity. Ever wondered how much money goes into research and higher education in your country? Why is public expenditure on higher education not performing as well as it is expected? And most […] 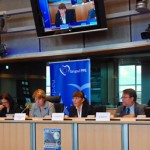 A new anticorruption resource webpage and a report on ‘Civil Society as an Anticorruption Actor’ was launched on September 15, 2010 at the Open Society Institute in Brussels in the presence of EU officials and aid industry exceutives. www.againstcorruption.eu was realized by the Romanian Academic Society in cooperation with Hertie School of Governance in Berlin […] 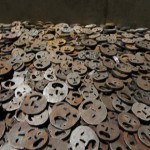 Clash of Views on Integrity Today

Many arrests for corruption these days, but also a lot of confusion. Yesterday we were congratulating Croatia on sentencing a former minister for misuse of public money. Today, we are wondering whether there is something fundamentally wrong with integrity standards and the political costs attached to their breach. On Sunday, December 5, President Karzai was […] 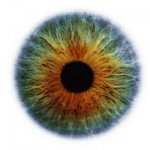 Keep an Eye on Them

And if the European Commission offers its help, then it would be wise to take it. In 2005, 2006 and 2008 the Center for Public Policy Providus has monitored the progress of anticorruption regulation and its enforcement in Latvia. With the financial support of the European Commission, the first report looked at the impact that […] 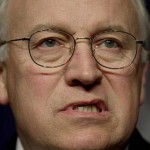 Yesterday the Economic and Financial Crimes Commission (EFCC), the Nigerian anti-corruption agency, filed bribery charges against former US Vice-President, Mr Dick Cheney. This is not the first attempt of the EFCC to go after Mr Cheney. An arrest warrant was issued earlier this year on his name in relation to the same fishy oil business […]

on Perception and Other Monsters

Is the world really more corrupt today? A simple search on Google by „accused of corruption December 13” returns 10 different corruption related scandals published today only in the first 2 pages. Namibia, Mozambique, Uzbekistan, India, Croatia, all had today as front story some local high rank official being allegedly corrupt, prosecuted or arrested for […] 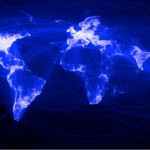 Following up on yesterday’s topic related to information and free access to it, it is impossible not to touch on another media frenzy – how much networking websites tell about us. An attempt to map the geographical distribution of friendships on Facebook draw my attention. The map identifies a higher concentration of friendships in North […] 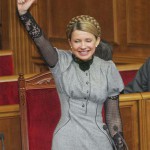 What Do Ukraine and Traffic Lights Have in Common?

On December 20, Ms Yulia Tymoshenko, Ukrainian ex-PM was charged with corruption. She has allegedly misused the money gained by selling the pollution quotas assigned to Ukraine under the Kyoto protocol. Currently, Ms Tymoshenko is the leader of the Ukrainian opposition. So far, we have welcomed the prosecution of current or former high rank officials […] 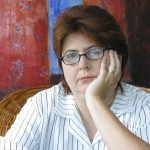 What have been the main effects of corruption on efforts to establish or deepen democracy? Alina Mungiu-Pippidi: While the last waves of democratization have produced an unprecedented number of democracies, few, if any, have evolved to a quality of governance comparable to that of older Western liberal ones. An international monitoring system of good governance […] 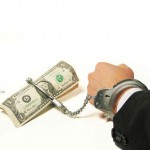 The most recent Corruption Assessment Report of the Center for the Study of Democracy, entitled Crime without Punishment: Countering Corruption and Organized Crime in Bulgaria provides an overview of the state and dynamics of corruption in Bulgaria, as well as of Bulgarian anti-corruption policies and initiatives during the first two years of Bulgaria’s EU membership. […]
This website uses HTTP cookies to improve your experience. Read about our Privacy Policy Accept
Privacy & Cookies Policy