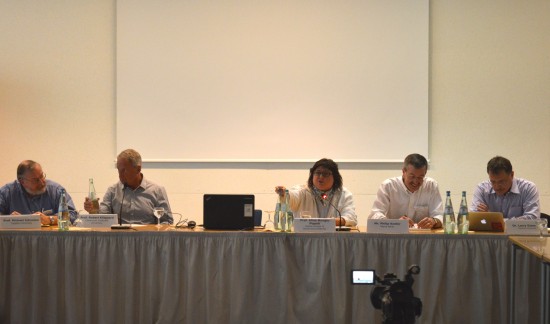 The final roundtable of the conference “Understanding Governance Virtuous Circles: Who Succeeds and Why” (July 8-12, 2015) organized by the Hertie School’s European Research Centre for Anti-Corruption and State-Building, ERCAS in the framework of EU FP7 ANTICORRP project, extracted the lessons learned from three days of discussions of the biggest contemporary achievers in governance reform (Estonia, Chile, Costa Rica, Uruguay, Georgia, Taiwan, Botswana, South Korea) as well as of some of the greatest challenges (Russia, Ukraine, South Africa). The questions asked focused on the causes of institutional change. Why these countries (Botswana and Georgia only partly) managed, and others, which received a lot of assistance and support from the international anticorruption community, did not? In a sweeping comparative attempt of the success cases, Alina Mungiu-Pippidi, who is editing with co-author Michael Johnston a book on these cases, summed up seven provisional conclusions:

A lot, however, is contingency. As Philip Keefer from Inter-American Development Bank put it: “There’s often a lot of accident involved. It could be that you just need to be lucky.” And the institutional revolutions are not normative revolutions necessarily, as Larry Diamond from Stanford University put it: “Changes won’t be led by normative propositions. Ethical changes happen when you change behavior and institutions. The ethical transformation will come later.” 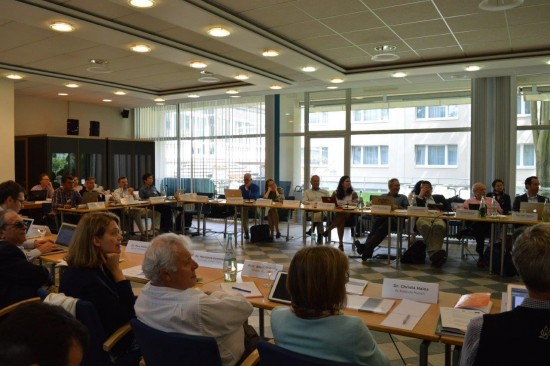 Finally, in the words of Michael Johnston from Colgate University: “There’s been a healthy discussion of distinction between what sustains versus what gets you there and how you sustain it over time. But it’s really incredible about how much we still don’t know. But what is clear is that we can’t force a model or checklist. There are virtuous circles, but there’s no one way right for different countries.”