France, the country which has historically pioneered merit based civil service and has some of the finest public accountability laws in the European Union has been constantly shaken by political corruption scandals over the past thirty years. Its judiciary is not sufficiently autonomous from government, resulting in weak prosecution of corruption, particularly at top levels. Restrictive laws and conservative minded magistrates further restrict the media’s capacity to disclose corruption rather than only reporting after official investigations begin. Transparency could be improved, and far better oversight is needed to monitor the compliance with international legislation of companies seeking government favors abroad. Recent attempts to tighten conflict of interest rules and enforce them at top political level have yet to be internalized into changes of practice. 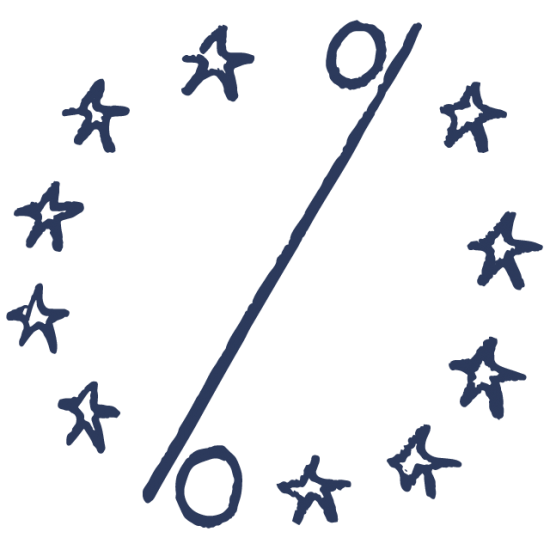 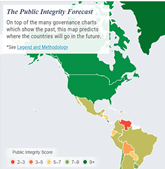 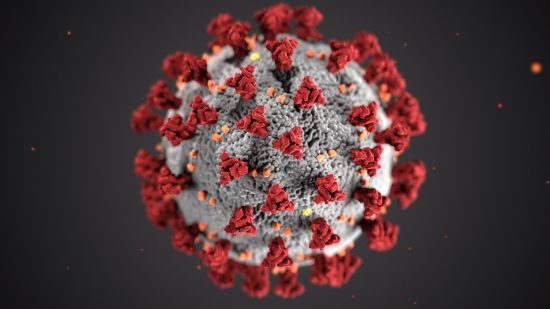