Italy has made some progress over the last decade, but its performance on e-government and transparency is still below its potential. Too close ties remain between interest groups and key actors supposed to be autonomous, such as the judiciary or the media. While regulatory quality has improved somewhat, and the administrative burden decreased, political parties continue to be too involved in the appointments of public officials and the handling of great public contracts. The organized crime, contained in the South, has spread its influence in the rest of the country through apparently legitimate businesses who compete for municipal services. The high human development of Italy does not translate into sufficient e-citizenry action at community and sector level to control corruption. 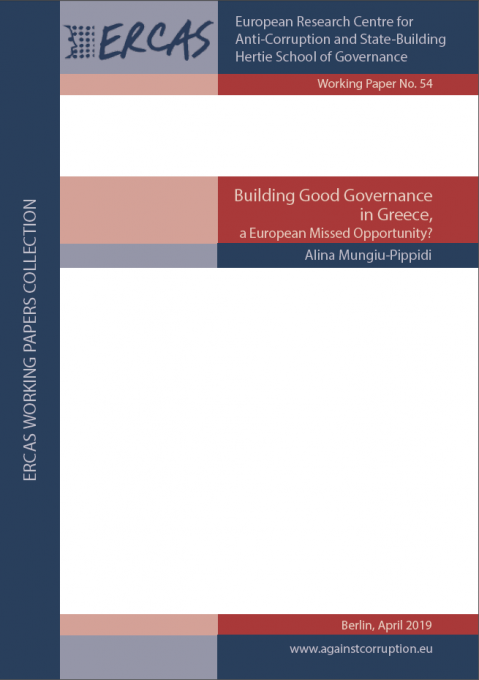 Multi-Nationals and Corruption Systems: The Case of Siemens

Corruption at the business-politics intersection in the city of Monza, Italy