South Africa has managed to stop in the past decade the decline in its governance, which had always had better quality than predicted by human development capital. Its judiciary is the best in the region, its budget transparency is at a maximum, and freedom of the press very good for both region and income group. The country has considerable room to progress by cutting red tape and increasing administrative simplicity, in relation with simple citizens as much as with businesses. The investment in e-services will only pay off if similar efforts are done on increasing e-participation. South Africa is on top of the region on e-citizens, but an absolute laggard in its income group. There is where its development potential lies. 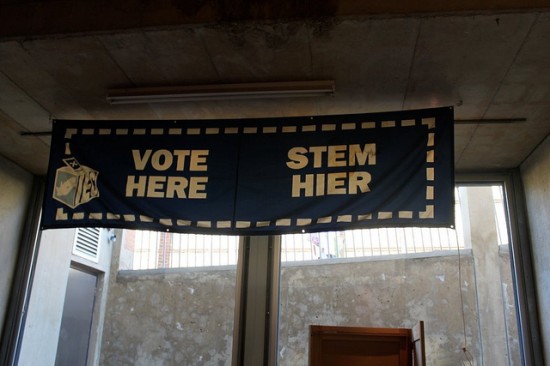 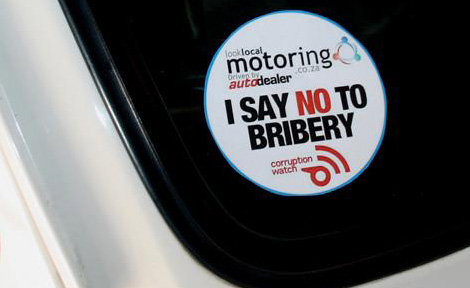