Tanzania has been lagging for the past decade, and even regressing in IPI on fiscal transparency and press freedom. Constraints to corruption cannot work with a record low number of e-citizens, and a judiciary and bureaucracy which are not autonomous from private interest. Citizen empowerment by way of extending Internet and Internet literacy, on one hand, and transparency and digitalization reforms, on the other, to make public services more accessible seem the only feasible ways ahead in the absence of some major political overhaul which would shake the existing structure of established rents. Given the lack of independence of the judiciary, repressive anticorruption policies are not advised.

Between condemnation and resignation: Study on Attitudes Towards Corruption in Dar Es Salaam, Tanzania

Transitions to Good Governance: the Case of Tanzania 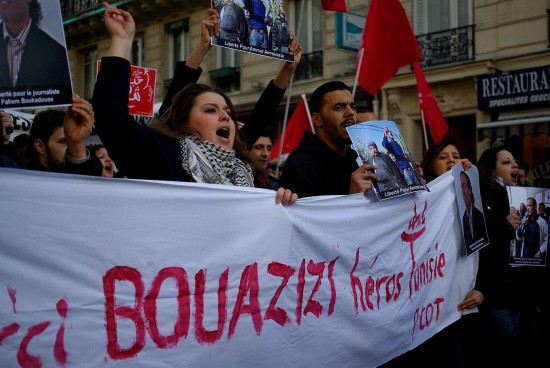