Thailand has regressed on freedom of the press and judicial independence over the past decade, which offset its progress on administrative simplification, fiscal transparency and e-government. The country has been struggling for a while to move from a connections based society to a merit based one and its overall IPI score shows that incremental progress across the board has been made, despite the difficulties of holding governments accountable. The way ahead is though more e-government, more e-participation and more social accountability, as the country has a fair number of e-citizens. It needs to achieve a gradual reduction of rents and a universalization to access to public services and positions. It is of vital importance that ordinary people can daily report on corruption without fear of consequences, on social media or anonymized call numbers at control agencies Traditional media also needs to be allowed to cover corruption. 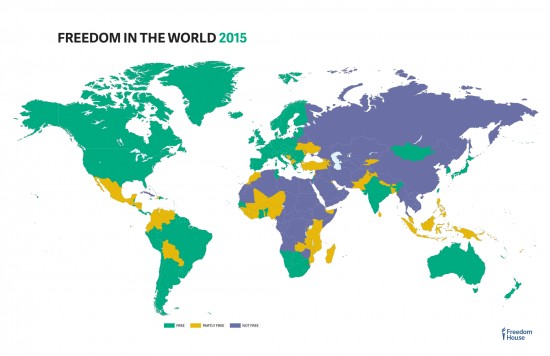 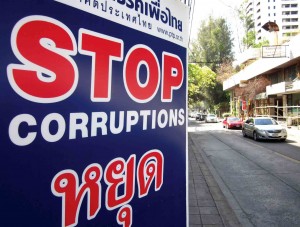