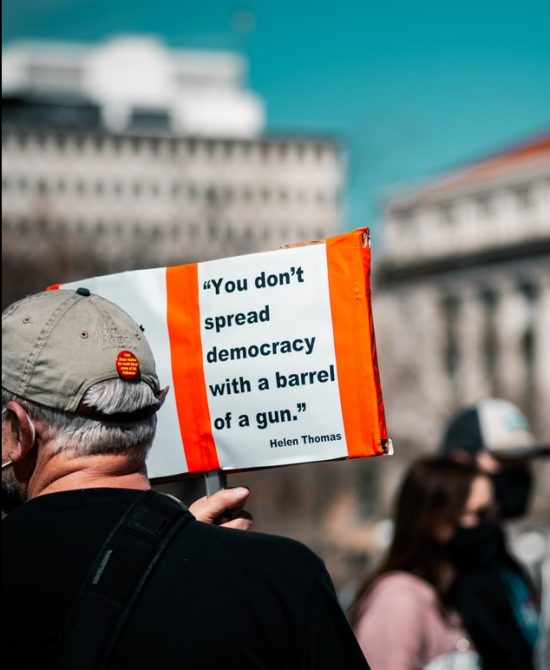 The last decade has seen a generalized practice of intervention in other countries’ political choices both by democrats (US, EU) and autocrats (Russia, China, Turkey). In globalized markets and on social media, the war between autocrats and democrats is raging. But unlike the end of the last century, democrats find it increasingly difficult to win.

Join us in the second debate of the Democracy Promotion after Afghanistan series on why the Western liberal order is challenged by the new generation of “spin autocrats” – and what can be done about it. With Larry Diamond (Stanford University) and Sergei Guriev (Sciences Po’s), moderated by Alina Mungiu-Pippidi (Hertie School).


Wed, Oct 27, 6pm – 7pm CET, on Zoom
Are autocrats beating democrats at their own game?
Register to receive the Zoom link.
Or join us live on Facebook. 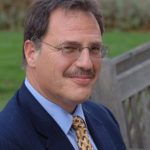 Larry Diamond is Professor of Political Science and Sociology at Stanford University as well as a Senior Fellow at the Hoover Institution. The world’s leading democratization scholar, he has made it his life’s work to research and support democracy, and many dissidents fighting autocracy across the globe received his sound advice and staunch support. He co-created the Journal of Democracy and its series of reference books on democracy. Prof. Diamond also had a spell as an advisor to Paul Bremer in Iraq after starting his career as a young diplomat in Africa. In his recent work, he advocated for the US to keep its engagement with democracies around the world to resist China’s global power. 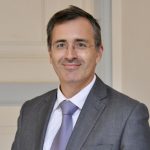 Sergei Guriev is Professor of Economics and the Scientific Director of Sciences Po’s Master’s and PhD programmes in economics. In 2016-19, he served as the Chief Economist at the European Bank for Reconstruction and Development, after being rector of Russia’s leading private university, the New Economic School in Moscow. His research focuses on the political economy of autocracy and populism. His forthcoming book is on the new generation of autocrats who thrive in times of open borders and new communication technologies the so-called “spin dictators”.

Missed the event? Hear our recording.

Next up in ERCAS Democracy Series:

Register to receive the Zoom link.
Or join us live on Facebook.