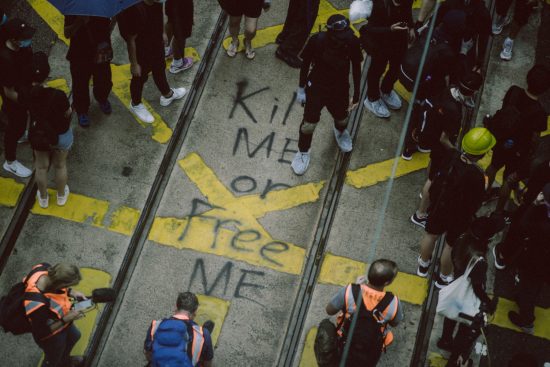 Asian democracy may face the ultimate storm. Illiberalism has resurged and authoritarianism is on the rise. Covid-19 has made things worse, as leaders used the pandemic to bolster their autocratic reign under the justification of securing public health.

It used to be democratic India and autocratic China. But now neither is really joining in the anti-Russian front. Freedom House and V-Dem downgraded India’s democracy. China’s autocratic regime becomes daily more illiberal under the cloak of securing public health. Hong Kong, Taiwan and many ordinary Chinese feel increasingly under threat.

Will this double threat of authoritarianism and Covid-19 bury Asian democratic aspirations for the foreseeable future? Or can the crisis open new opportunities? Join the next discussion of the Democracy Promotion after Afghanistan series on the future of Asian democracy in a post-Covid world with Christophe Jaffrelot (CERI-Sciences Po) and Daniela Stockmann (Hertie School), moderated by Alina Mungiu-Pippidi (Hertie School).

Democracy in Asia after the Pandemic 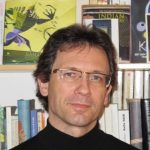 Christophe Jaffrelot is a Senior Research Fellow at the Centre for International Studies and Research (CERI) at Sciences Po in Paris, to where he served both as Director and Deputy Director. He is also a Nonresident Scholar in the South Asia program at the Carnegie Endowment for International Peace and furthermore teaches at the King’s India Institute since 2012. He has been Visiting Professor at Columbia University, Princeton University, Yale University, Johns Hopkins University and Montreal University. His research focuses on theories of nationalism and democracy, mobilization of the lower castes and Dalits (ex-untouchables) in India, the Hindu nationalist movement, and ethnic conflicts in Pakistan. Jaffrelot has authored several books on these topics, including Religion, Caste, and Politics in India. In 2014, he received the Ramnath Goenka Award for Excellence in Journalism for his commentary/interpretative writing. Jaffrelot holds a Ph.D. in political science from Sciences Po. 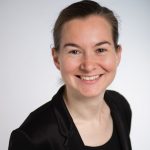 Daniela Stockmann is Professor of Digital Governance at the Hertie School. Her current research focuses on the challenge of how to tackle harmful content spreading via social media platforms, comparing policy approaches in the United States, China, and Europe. Her most recent project, funded by a Starting Grant of the European Research Council, explores the impact of the technological design of social media platforms on user behaviour regarding politics in China. She holds degrees from the University of Rochester, the School of Oriental and African Studies at the University of London, and a PhD from the University of Michigan, Ann Arbor (2007). Before joining the Hertie School faculty, she was Associate Professor of Political Science at Leiden University. Her book Media Commercialization and Authoritarian Rule in China (Cambridge University Press, 2013) received the 2015 Goldsmith Book Prize awarded by the Harvard Kennedy School Shorenstein Center on Media, Politics, and Public Policy. Beyond her academic work, she has served as an advisor to the Ministry of Foreign Affairs in the Netherlands and to German President Steinmeier during his visit to China in 2018.

Alina Mungiu-Pippidi is a policy scientist who founded the European Research Centre for Anti-Corruption and State-Building (ERCAS) at Hertie School, where she holds the democratization chair. Alina is also a consultant for various government and international organizations on evidence-based good governance. In recent years she has worked for the World Bank Development Report, the International Monetary Fund, the European Parliament as Principal Investigator on ‘clean trade’, as well as the European Commission DG Research on governance innovation. A Romanian by birth, she worked for UNDP in the Balkans and Crimea, for World Bank in the Caucasus and Latin America, and led Romania’s civil society coalitions against corruption for many years.