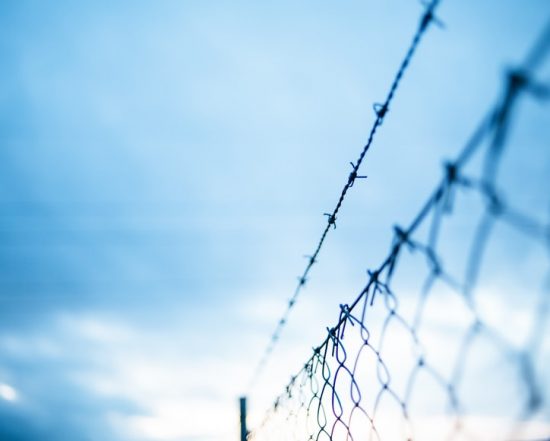 The European Union prides itself on promoting values within and beyond its borders: democracy, multilateralism, diversity, and rule of law. But in the past decade, the EU has been badly shaken by security problems created by refugees from unsolved conflicts in the Middle East or Africa, the rise of Turkey and Russia as regional autocratic powers and the dissent of member states like Hungary or Poland from core EU values. Join us for a discussion with Gerald Knaus, the expert on EU refugee policy, and Radwan Masmoudi, founder and president of the Center for the Study of Islam & Democracy, on how can a continent that often feels besieged stand the course in promoting its values abroad.

Join us in the fourth debate of ERCAS’ Democracy Promotion after Afghanistan series on how a continent that often feels besieged can stand the course in promoting its values abroad, with Gerald Knaus (European Stability Initiative) and Radwan Masmoudi (Center for the Study of Islam & Democracy), moderated by Alina Mungiu-Pippidi (Hertie School).

Gerald Knaus is the founding chairman of the European Stability Initiative (ESI), working on South-East Europe and the 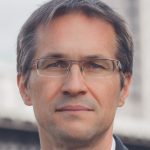 Caucasus, European enlargement, and the future of EU foreign policy. He is a founding member of the European Council on Foreign Relations and was for five years an Associate Fellow at the Carr Center for Human Rights Policy at the Harvard Kennedy School. His recent book, “What Borders Do We Need?”, was awarded the Bruno-Kreisky-Preis. He furthermore received the Karl Carstens Award for outstanding services to communicating security policy issues and the idea of comprehensive security to the broader public. Knaus co-authored many ESI reports on EU enlargement, the Balkans, Turkey and the Caucasus that have triggered wide public debates, including “Islamic Calvinists – Change and Conservatism in Central Anatolia” (2005), “Caviar Diplomacy – How Azerbaijan Silenced the Council of Europe” (2012), “The Merkel Plan” (2015) on the refugee crisis and “The European Swamp” (2016) on corruption in the Council of Europe. He studied in Oxford, Brussels, and Bologna. 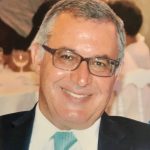 Dr. Radwan A. Masmoudi is the Founder and President of the Center of the Study of Islam & Democracy (CSID), a nonprofit think tank based in Washington, DC dedicated to promoting freedom, democracy, and good governance in the Arab and Muslim worlds, as well as improving relations between the United States and the Muslim World. He is also the Editor-in-Chief of the Center’s quarterly publication, Muslim Democrat, a member of the Board of Directors of the International Forum for Islamic Dialogue (IFID), the American Council for the Study of Islamic Societies (ACSIS), the Executive Committee of the Network of Democrats in the Arab World (NDAW), and served as a member of the Steering Committee of the World Movement for Democracy, between 2012 and 2022. Dr. Masmoudi holds a master’s and PhD from the Massachusetts Institute of Technology (MIT) and has published several articles and spoken at major international conferences on the compatibility between Islam and Democracy, and the democratic transitions in Tunisia, following the Arab revolutions of 2011.

Was Afghanistan’s Corruption Made in America?

The first Democracy Series’ debate on how to salvage democracy promotion and not abandon activists who engaged in conflict-ridden societies. With Sarah Chayes (Independent Expert and Author) and Muska Dastageer (American University of Afghanistan), moderated by Alina Mungiu-Pippidi (Hertie School). Watch the recording on YouTube.

Are autocrats beating democrats at their own game?

The second Democracy Series’ debate on why the Western liberal order is challenged by the new generation of “spin autocrats” – and what can be done about it. With Larry Diamond (Stanford University) and Sergei Guriev (Sciences Po), moderated by Alina Mungiu-Pippidi (Hertie School). Hear the recorded podcast.

Are US and EU Parting Ways on Democracy Promotion?