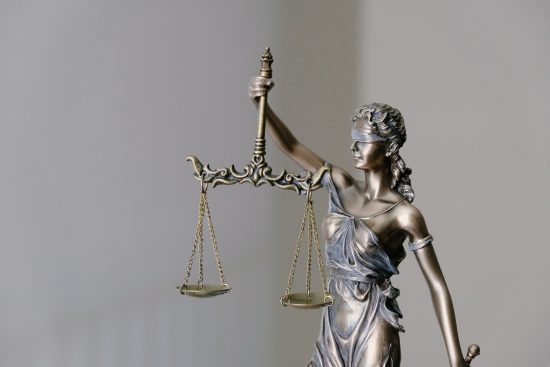 Why did Viktor Orban win again in Hungary, despite being isolated in the European Union? Why did Car Wash, the Brazilian anticorruption clean-up which shook entire Latin America, end in a populist winning elections and a counterreaction to the attempt to curb immunity culture? Why don’t the constituencies in Hungary, Brazil and elsewhere manage to endorse rule of law clearly and decisively? How important is rule of law in times such as ours, and what can promoters do to win more political support?

Join us in the next debate of ERCAS’ Democracy Promotion after Afghanistan series on the struggle between rule of law and populism, with Bálint Magyar (Hungary’s former Minister of Education) and Sergio Moro (Brazil’s former Minister of Justice), moderated by Alina Mungiu-Pippidi (Hertie School).

Hungary and Brazil: Populism and the Rule of Law
Register to receive the Zoom link. 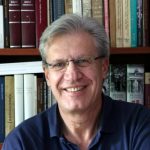 Bálint Magyar is a Research Fellow at the Central European University’s Democracy Institute, working on patronalism in post-communist countries. He was a member of the Hungarian Parliament from 1990 to 2010, having served twice as Minister of Education (1996-1998; 2002-2006), a period during which he initiated and carried out reforms in public and higher education. Between 2010 and 2020, he worked as a Senior Researcher at the Financial Research Institute in Budapest. Since 2013, he has edited and published several books on post-communist regimes. His book on the Hungarian Mafia State was published in Hungarian, English, Russian, Bulgarian and Polish. His recent book The Anatomy of Post-Communist Regimes, written together with Bálint Madlovics, was published by the CEU Press in October of 2020. Magyar holds a doctoral degree in Political Economy and a MA in History and Sociology from Eötvös Loránd University, Budapest. 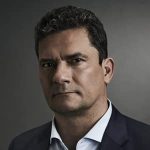 s a federal criminal judge in Curitiba, having been elected by the Financial Times in 2019 as one of the 50 people who shaped the decade. During his 22 years in the Brazilian justice system, he acted in important cases such as the trial of major drug traffickers, the Banestado case, and Operação Lava Jato (Operation Car Wash). In 2018, Moro left his career as a judge to become Brazil’s Minister of Justice and Public Security, a position he held for a year and four months. After leaving the government, he resumed his career as a law professor and started writing a column in Crusoé magazine. In 2020, he began working in the private sector, advising on internal corporate investigations and on the planning and implementation of anti-bribery and anti-money laundering compliance programs. In 2021, he published the autobiography Contra o sistema da corrupção. Moro has a degree in Law from the State University of Maringá (UEM), with a master’s and doctorate from the Federal University of Paraná.