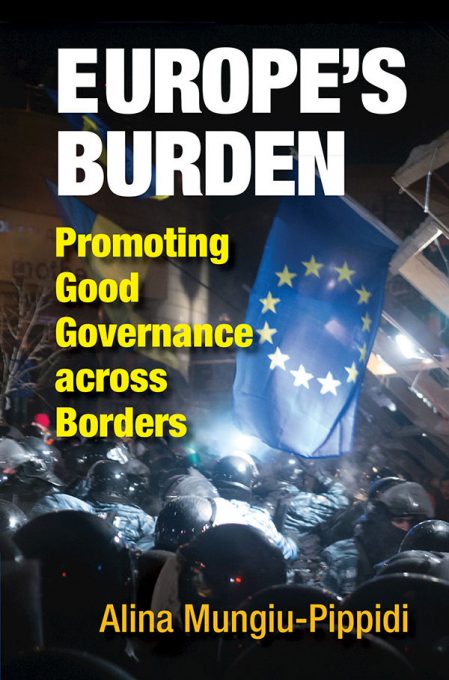 In his regular column in The Times on March 2, journalist Edward Lucas argues that Alina Mungiu-Pippidi’s book Europe’s Burden on EU’s anticorruption policy should be a compulsory reading for decision-makers everywhere and particularly in Brussels and Washington DC.

Lucas focuses on the start of the book which highlights Switzerland. “The Alpine confederation is a byword for good government, having solved the “state-building challenge of our time” with an impartial public administration that balances the interests of linguistic, ethnic, regional and economic interests to promote the general good.

This popular conception is of course bunk. Eighteenth-century Switzerland was a byword for strife and corruption, where public offices were routinely sold and embezzlement was not a crime. There were no useable roads, schools or hospitals, because nobody wanted to pay for them. The state’s only source of income was arbitrary fines. What changed then was not a national awakening but Napoleon. He used French occupation to install a constitution, known as the Act of Mediation, which established a workable federal structure and civic freedoms, shaping the prosperous future of the country.

The big puzzle is why such Napoleonic rule-setting interventions have worked so rarely since. Outside involvement,paradoxically, seems to make matters worse”.

This is a fair summary of the challenging beginning of Europe’s Burden. Spoilers, however, stop here, and on
e needs to read the book to find out  what contemporary good governance builders can do to emulate Napoleon’s Swiss success.