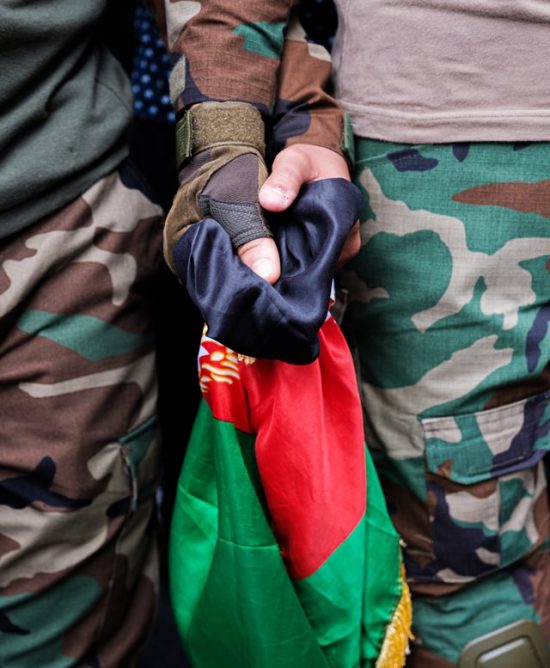 The recent events in Afghanistan once again shed light on the fragility of democracy in conflict-ridden societies and the limits of nation-building abroad. A discussion is needed on how to salvage democracy promotion and not abandon democracy activists who engaged in such difficult areas. Throughout the academic year 2021-2022, the Hertie School will host this necessary debate.

We welcome you to the ERCAS Democracy Series’ first debate on democracy promotion after Afghanistan with Sarah Chayes (Former Advisor to the Joint Chiefs of Staff & Former Senior Fellow at the Carnegie Endowment for International Peace) and Muska Dastageer (Lecturer, American University of Afghanistan), moderated by Alina Mungiu-Pippidi (Professor of Democracy Studies, Hertie School).


Wed, Sep 22, 7pm – 8pm CET, on Zoom
Was Afghanistan’s Corruption Made in America?
Register to receive the Zoom link.
Or join us live on Facebook. 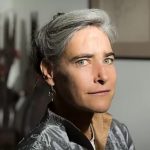 Sarah Chayes’ remarkable trajectory has led her from reporting from Paris for National Public Radio and covering the fall of the Taliban in Afghanistan to running a soap factory in downtown Kandahar in the midst of a reigniting insurgency. She went on to advise the topmost levels of the U.S. military, serving as special adviser to two commanders of the international forces in Kabul and then Chairman of the Joint Chiefs of Staff Mike Mullen.  She left the Pentagon for a five-year stint at the Carnegie Endowment for International Peace, where she extracted the broadly relevant core from those experiences. Sarah authored the prize-winning Thieves of State: Why Corruption Threatens Global Security, she has just finished On Corruption In America — And What Is at Stake. 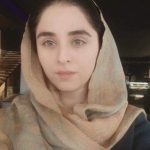 zing in peace and political theory. She is a lecturer at the American University of Afghanistan in Kabul, Afghanistan. Muska is an Expert Advisor on the Atlantic Council’s Strategic Dialogues on Afghanistan. She also worked as a special anti-corruption advisor with the Joint Taskforce for Anti & Counter Corruption. Prior to this, she advised the USAID-funded Afghanistan’s Measure for Accountability and Transparency (AMANAT) program and the Monitoring and Evaluation Committee, delivering several damning institutional assessments of half a dozen ministries in Kabul in the years 2017 to 2019. She holds two MSc degrees from the University of Oxford and the University of Copenhagen.