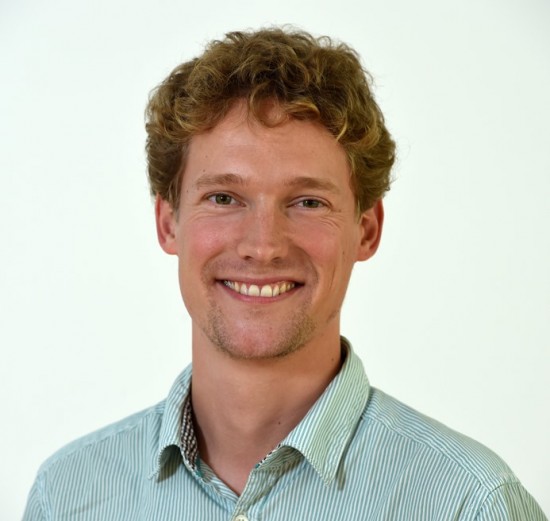 Niklas Kossow is a research associate and PhD candidate at the Hertie School. His research focusses on the use of new technologies in the context of anti-corruption movements and democratization. Prior to joining ERCAS he gained work experiences within the German public service and Transparency International. Niklas also worked as consultant and researcher for a variety of clients, including Freedom House, the Deutsche Gesellschaft für Internationale Zusammenarbeit (GIZ) GmbH and the United Nations Development Programme. Originally from Cologne he has previously lived in France, the UK, Russia, Turkey, the US and Cambodia and is fluent in German, English, Russian and French. Niklas holds a B.A. in European Social and Political studies from University College London (UCL) and an MPP from the Hertie School of Governance. He is a fellow of the German Academic Scholarship Foundation.