Donations to the third sector are currently scarce in Mexico, as a result, levels of overall investment in the projects supported by civil society are rather low.

At the same time, although organizations are accountable and report to various authorities, society at large does not know about such information, or simply do not have easy access to it.

Fondos a la Vista  has developed a platform to facilitate information about civil society organizations committed to social development and their donors.

The project has as its main objective to promote transparency and accountability in the sector and to promote trust in private donations and organizations.

It also aims to the recognition of the work and commitment of CSOs that already are have good transparency practices in place. 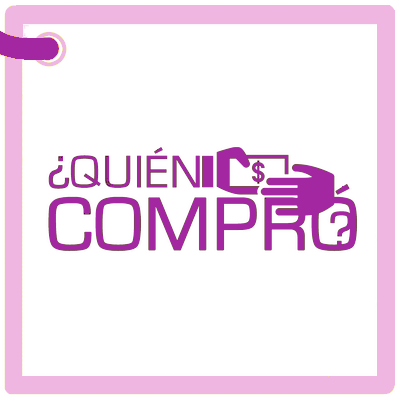 Alcalde, cómo vamos? is a platform of more than 40 social, academic and business organizations that agree to work for the civic and democratic maturity of the Nuevo León State in Mexico. 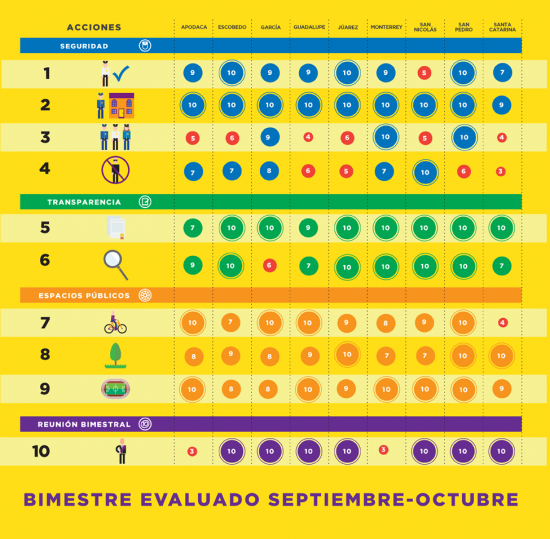