The project measures the amount of money annually stolen and diverted from education in Mexico, and holds a permanent campaign to advertise and display what could have been done in the education field in Mexico with the money that is lost to corruption. Additionally, "Fin al abuso" encourages citizens to join electronic campaigns and take legal action to demand that money spent on education is rightly used.

Following up a three years movement named “Where is my teacher?”, Fin al abuso is leading a group of organizations demand for a single, complete and reliable registry of basic education teachers. The obligation to submit such registry was established in the enactment of the Mexican Federal Spending Decrees for 2010, 2011, and 2012; however, it does not exist so far.

Fin al Abuso, has detected (by name) 22,353 people, who are paid an income as teachers or principals, yet are not teaching. These people are the so-called "union commissioners" (UC) teacher union workers whose salaries cost Mexicans at least 1.7 billion pesos every year. 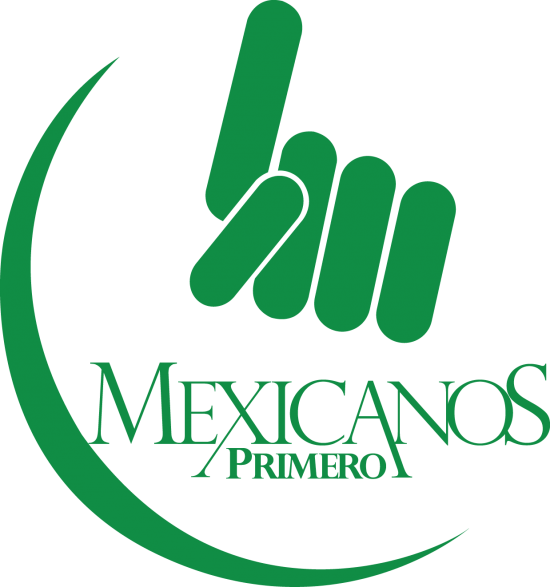 “¡Fin al abuso!”  denounced this wrongdoing in 2012 and invited Mexicans to join the demand of more money to be allocated for education and less to be given to the Teachers Union.

The campaign collected signatures at public spaces, universities and forums; and had broad media presence in Mexico City, Tepic, Tijuana, Guadalajara and Monterrey.

In three months 230,240 citizens signed the campaign and 115 NGOs supported the initiative.

With each collected signature a letter demanding public resources to be well used was sent to the President of Mexico, the presidents of the Senate and House of Representatives, and the Ministers of Education and of Finance. If these Union Commissioners are essential to the SNTE (teachers' union), then they should be paid from union dues deducted from teacher salaries. Those who signed received a reply from the federal authorities.

SEP (Secretariat of Public Education) and the SNTE reacted differing only in regards to the number of UC: SEP reported that there were “only” 12,704 commissioners whilst the SNTE admitted having over 160,000 commissioners.

In a second conference, Fin al Abuso published a document supported by the National Bar Association of Mexico (Ilustre y Nacional Colegio de Abogados de México) concluding that the payment of UC from the federal treasury is illegal.