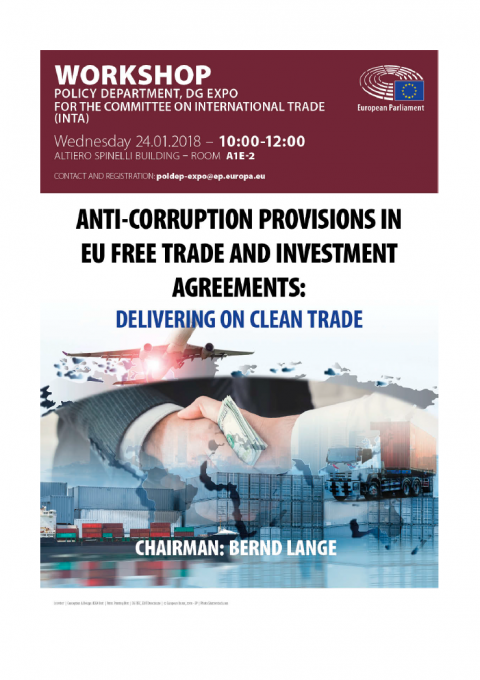 As the European Commission has noted, trade has already been advancing the cause of good governance. Can international trade do more and become an instrument of promoting anticorruption; and with what effects? This report will summarize the existing evidence and options for the EU by addressing these four questions:

The evidence for this brief report is on the one hand based on secondary sources, as organizations such as the OECD or the Bretton Woods institutions have been researching this subject for quite some time, while on the other hand it is based on original research funded by the EU’s own Seventh Framework project ANTICORRP (anticorrp.eu) which is dedicated to anticorruption.