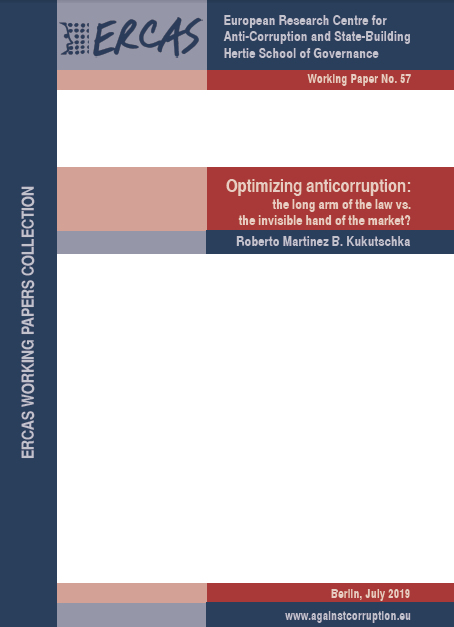 Over the past three decades, the study of corruption across several disciplines has greatly increased. Despite the progress on knowledge, anti-corruption scholars and practitioners deplore the lack of progress in the fight against corruption as measured by rankings such as the Corruption Perception Index (CPI). Mungiu-Pippidi (2015), for example, identifies a maximum of ten countries that have managed to reduce corruption significantly in the past 20 years. This leads to the question on whether there is a gap between corruption theory and practice, and if so, what can explain it? This chapter reviews the relevant literature to argue that what looks like a possible disconnect between theory and practice is the product of lack of conceptual clarity and insufficient cross-pollination between different strands of academic literature. It considers two of the main streams of literature, that in favor of less government intervention with anti-corruption policies based on incentive manipulation rather than repression and that in favor of government intervention and legal deterrence. It thus attempts to bring some clarity to the debate around the effectiveness of market and legal solutions for anti-corruption by combining the latest findings and lessons learned from the anti-corruption literature with the main theories of change originated from the economic literature. In addition to the theoretical discussion, I run a few tests of the theories I discuss to substantiate my argument.