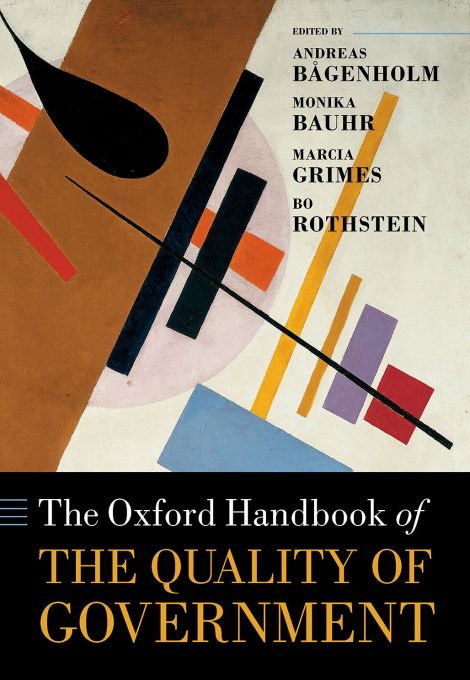 This chapter argues that the adoption of the United Nations Convention against Corruption (UNCAC) in 2004 and its subsequent ratification by more than 180 parties indicates universal agreement on the norms of quality of government, putting an end to moral relativist arguments. While UNCAC does not define corruption, it defines good governance and sets ethical universalism as its key benchmark. The chapter then follows the intellectual history of this concept and its remarkable success, with the norm of equal, fair, and nondiscriminatory treatment of every citizen present in every current constitutional contract. Ratification does not necessarily mean implementation when corruption is concerned, and the chapter surveys limitations to the practice of ethical universalism in governance and existing approaches to narrow the gap between norm and practice.