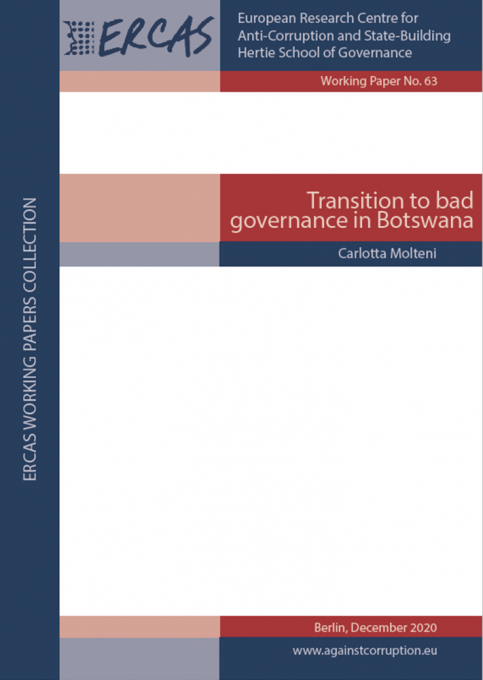 The celebratory rhetoric associated with Botswana is that of an “African miracle”, highlighting its exceptionality in being able to transition towards a democratic state after it obtained independence from colonial power in 1966. Against all odds, it was able to develop a functioning multi-party democracy with relatively free and fair elections, rule of law, and universal franchise. Several studies underline the structural and actionable causes that allowed democratic principles to
rapidly spread: maintenance of pre-colonial political institutions, limited colonial exploitation by the British, an endowment in natural resources, effective economic management, and enlightened leadership. However, the most senior democracy in the African continent is undergoing a period of uncertainty and slowdown. An analysis of the indicators of good governance reveals how Botswana is not proceeding towards the successful path on which it embarked more than four decades ago, rather it is downgrading in several components over the 2008-2018 period.