In this paper, we address the question of how political finance regulation affects control of corruption in Latin America from a quantitative perspective. We present a Political Finance Regulation Index with panel data from 180 countries over 20 years (1996-2015). This index was developed using the IDEA Political Finance Database, and once created, was applied to assess the relationship between political finance regulation and control of corruption.

In order to do this, we use the equilibrium model of control of corruption developed by Mungiu-Pippidi (2015). We also included judicial independence and public investment, considered as a constraint and an opportunity to corrupt, respectively. Lastly, we use control variables for level of development.

Movin is an independent political movement focused on influencing and monitoring:

a) the independence and efficiency of governmental institutions;

b) the increase in levels of transparency in their management;

It also works to stimulate citizens participation and involvement in order to get the prior two objectives.

It has the firm belief that it can foster a transformation in Panama through direct participation of citizens in politics, both through political parties and from the independent arena.

In order to attain this, Movin has created platforms for debates and education on their rights and duties in democracy, as well as other relevant topics, always encouraging “a call to action”.

Their plans also incorporate the development of leaders across the country through strict curricula based on our four fundamental values: integrity, transparency, diversity and objectivity. 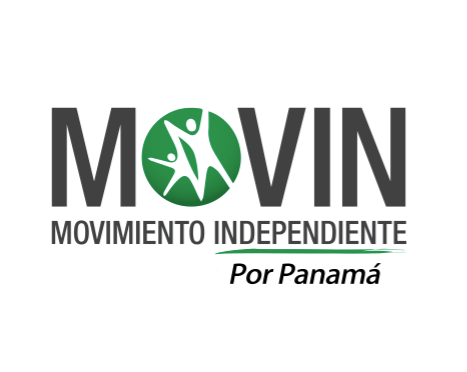